Thank you for your subscription!

The Donostia-San Sebastián Musical Fortnight is the longest standing classical music festival in Spain and one of the most time-honoured in Europe. It began in 1939 as fruits of the entrepreneurship and zest of the city's innkeepers and merchants, in the same way that the International Film Festival was to be launched some years later: to enrich the tourism offer over the summer season.

See all the works of Donostia-San Sebastián Musical Fortnight 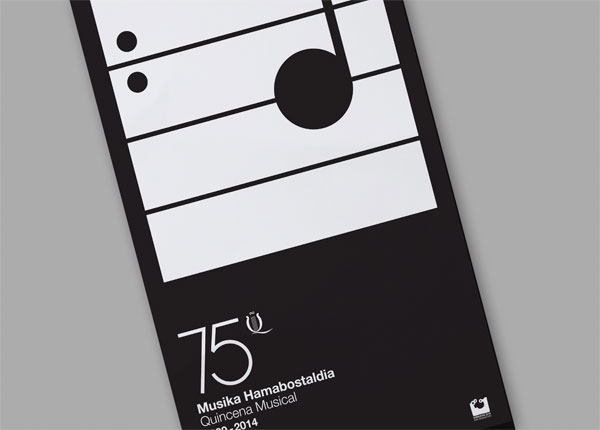 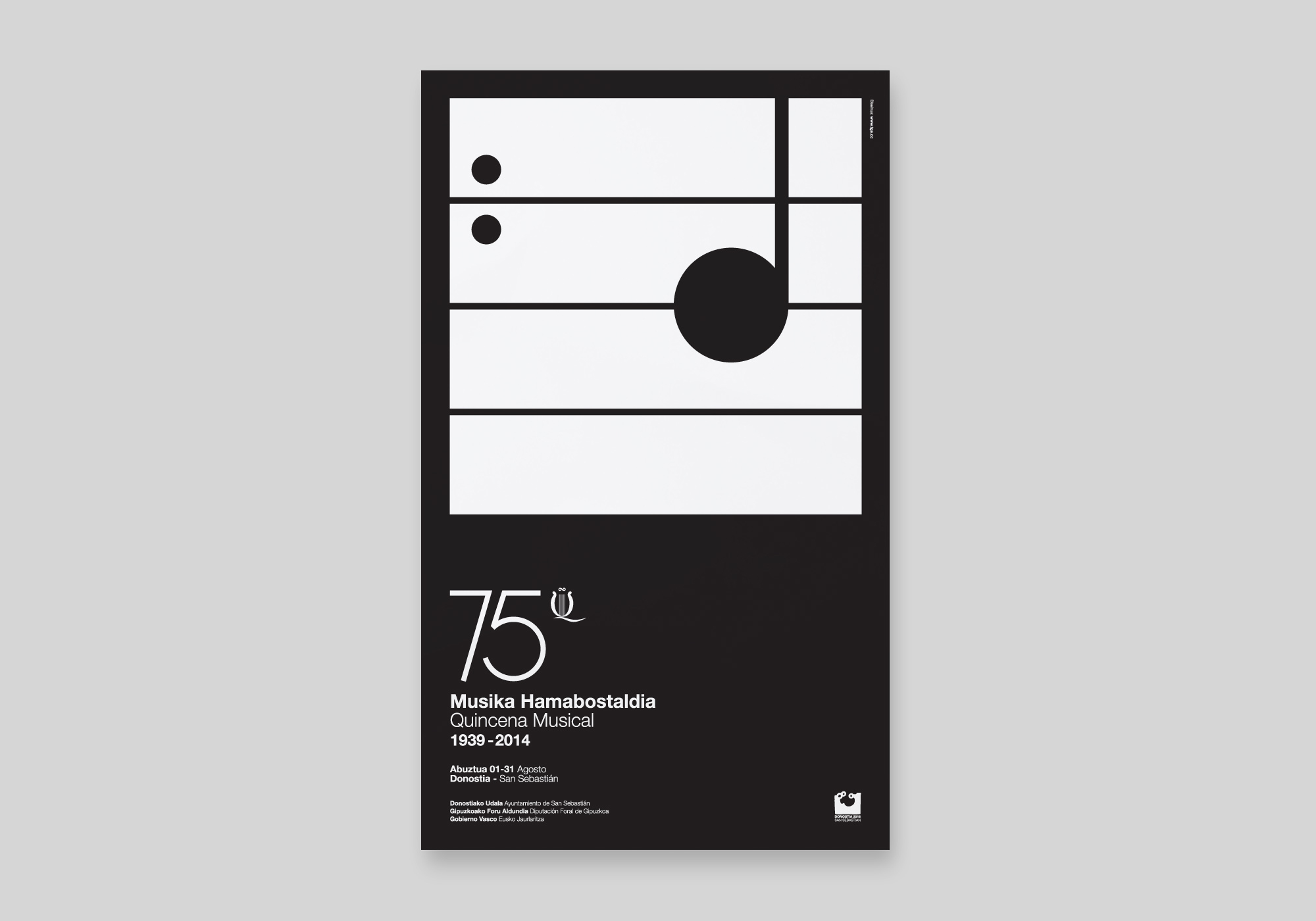 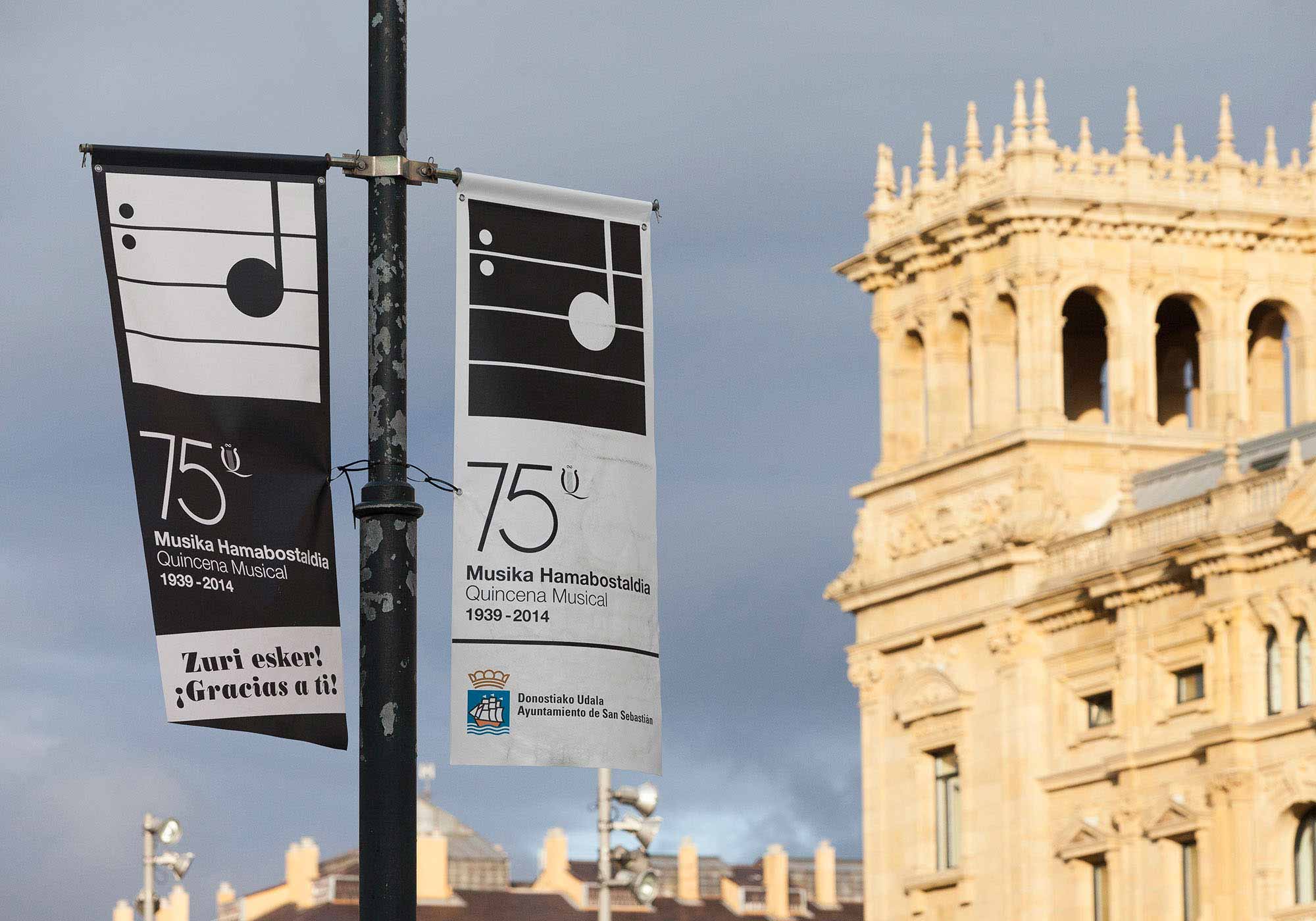 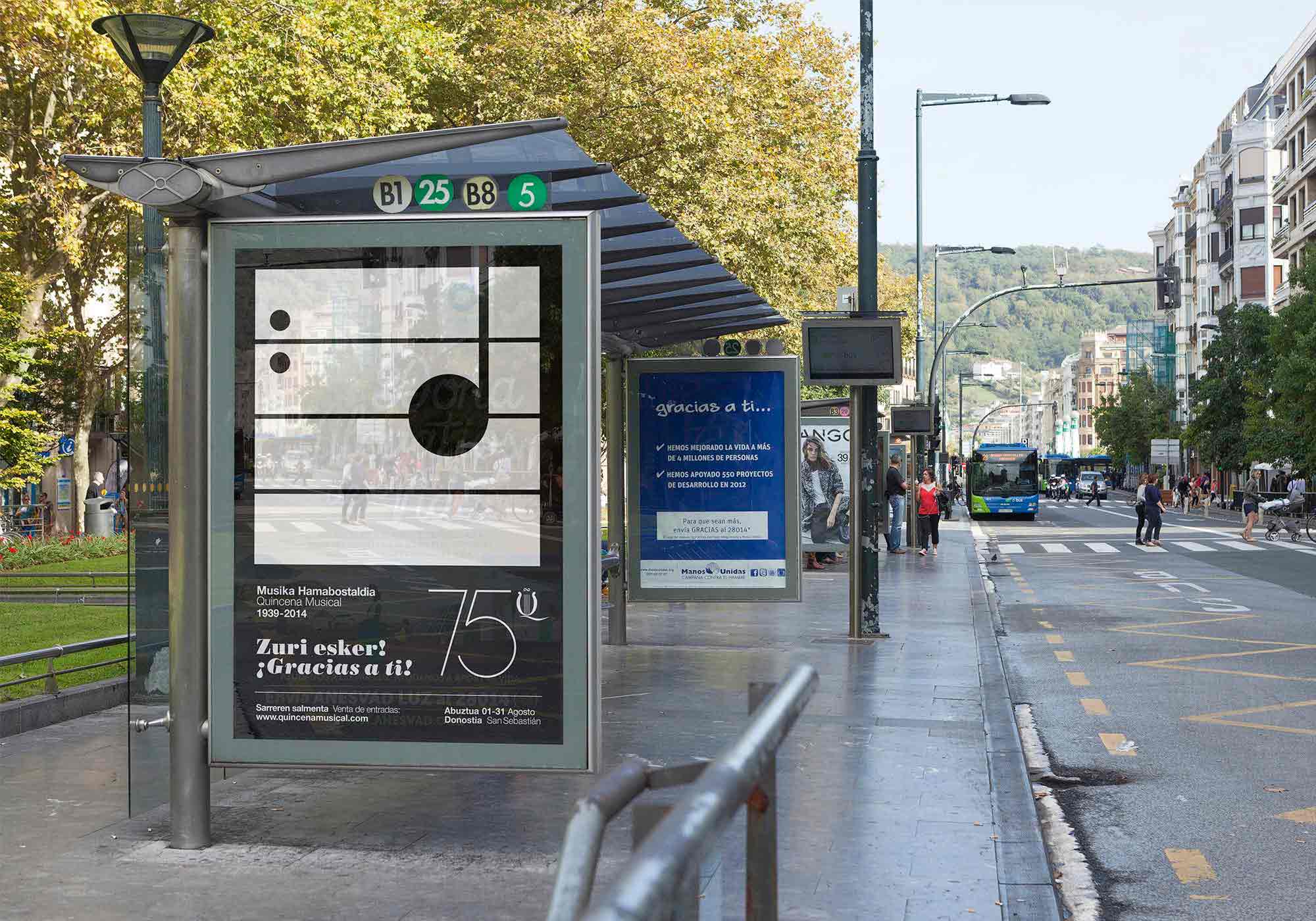 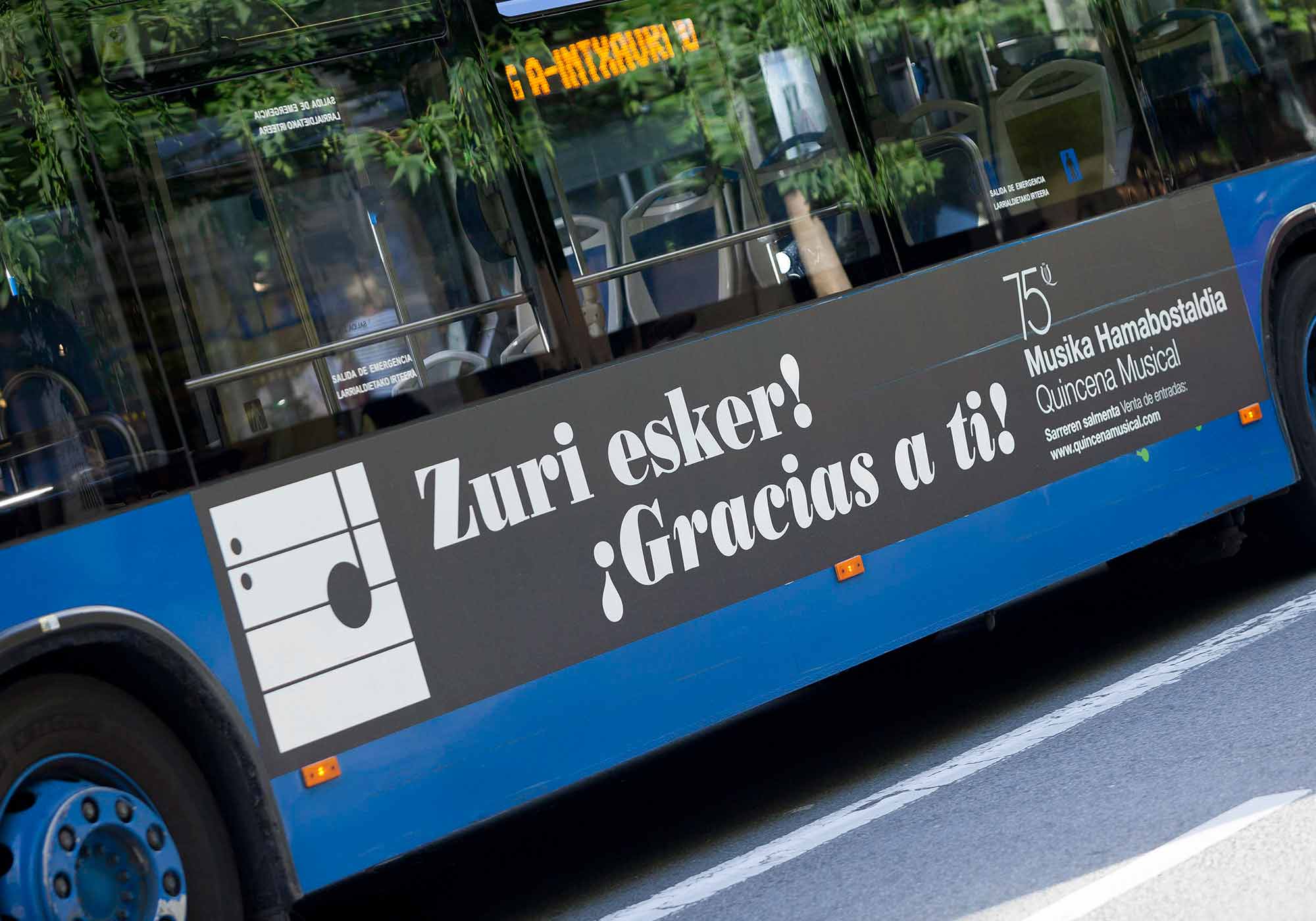